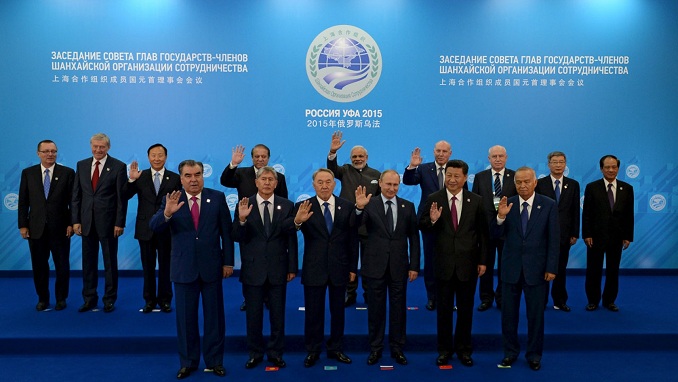 The Development Banks from Shanghai Cooperation Organization (SCO) which includes Russia, India, China and most Central Asian states have decided to develop a joint road map including investment and infrastructure projects to overcome the economic crisis caused by coronavirus pandemic, Economic Times reported.

This was decided at a video-meet of senior officials of SCO last week.

“The members of the SCO Interbank Consortium is taking every opportunity to reverse the economic downturn caused by the pandemic. Development banks in all SCO countries are pillars of the governments’ anti-crisis programs, and during a seminar held in Moscow on April 23-24 they exchanged in detail their experience and best practices in overcoming the crisis,” Igor Shuvalov, CEO of VEB.RF Bank from Russia told ET.

“The parties agreed to start the development of a joint road map for overcoming the consequences of economies crises in the SCO countries. It will include joint measures to strengthen epidemiological security, develop investment, trade and economic cooperation, and launch infrastructure projects designed to generate long-term economic growth and employment,” Shuvalov said.

Indian Representative at the meet from Indian Infrastructure Finance Company Limited MD Pankaj Jain noted that in recent years, India’s economy has been one of the fastest growing in the world, but the current pandemic hit it hard. The government has allocated $22.5 billion to support the economy and the most vulnerable segments of the population, Jain said in his remarks at the meeting, ET adds.

anime sites. Aniwatch Anime is another website offering audience to watch anime for free and viewers so far are quite impressed with the user-friendly interface

ani watch me Record of Ragnarok

Russia and Indonesia Agree to Bolster Cooperation in Education Sector