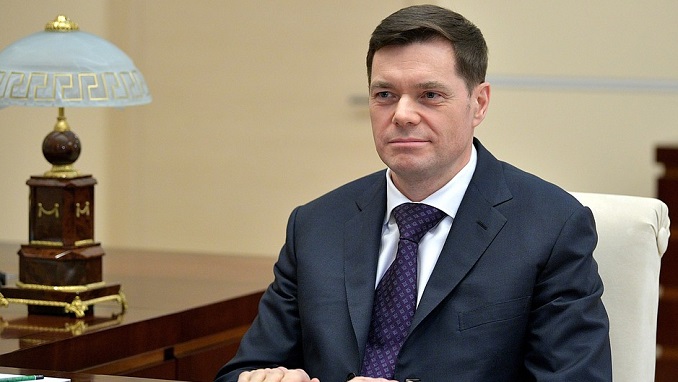 Despite barely emerging from their teens, the children of Russian tycoon Alexey Mordashov are quickly climbing the ranks of the world’s wealthiest, Bloomberg writes.

Last week, Russia’s fourth-richest man transferred some of his holdings in European tour operator TUI AG, worth $890 million, to his sons Kirill, 20, and Nikita, 19. In February, he gave them a 65% stake in gold producer Nordgold valued at $780 million.

A spokeswoman for Mordashov said the key goals are to “maintain the continuity of generations” and bring Kirill and Nikita up to date and help them to get experience managing the portfolio.

53-year-old Mordashov made the bulk of his $19.8 billion fortune from steelmaker Severstal, while he also owns Russian online food retailer Utkonos. He’s at the vanguard of ultra-wealthy Russians transferring fortunes to their heirs, the first time that’s happened on a serious scale in the country since before the Bolsheviks seized power.

Others include energy tycoon Leonid Fedun, 63, who last year handed over a portion of his holdings in Lukoil worth $1.4 billion to his son Anton and daughter Ekaterina. Vladimir Evtushenkov, meanwhile, gave a 5% stake in publicly traded Sistema PJSC worth $75 million to his son Felix.

In 2010, David Iakobachvili and three partners sold a majority stake in juice producer Wimm-Bill-Dann Foods to PepsiCo for $3.8 billion. His son, Mikhail, 26, returned to Moscow after graduating from New York University in 2014 and now supervises family investments in new technologies such as blockchain and cryptocurrencies.

“He’s gradually been getting involved in the business,” said the elder Iakobachvili.

online anime ANIMEFLIX Higehiro: After Being Rejected, I Shaved and Took in a High School Runaway

Armenia Complains to Russia Against Azerbaijan