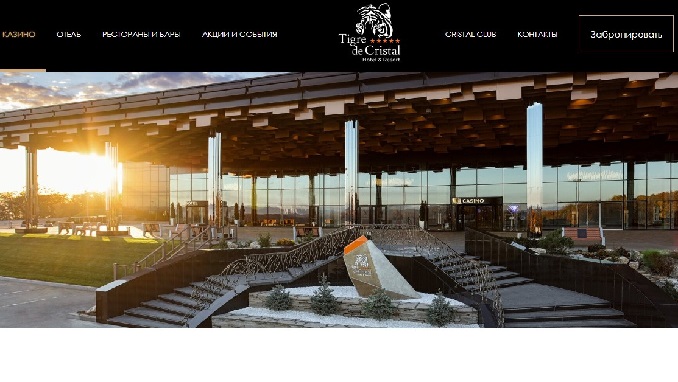 The profit surge came in part due to a rise in bank interest income and some positive foreign exchange figures, along with decreased employee costs and depreciation charges. The company also enjoyed a serious decrease in debts owed by VIP gamblers operating on credit markers.

The slots business, which largely targets a local Russian player base, saw handle rise nearly one-fifth while slots revenue shot up nearly one-third to HK$143m as win gained half a point to 5.5%. The daily average number of slot machines in action last year was 336, up from 310 the year before.

Non-gaming revenue was up 15% to HK$50.6m as hotel occupancy rates rose four points to 88% on weekends and rose eight points to 63% on weekdays.

Alvin Chau, the Suncity boss who took over as Summit Ascent chairman last year, said Tigre de Cristal had been “rapidly making alternations and improvements to attract and retain our discerning clientele.”