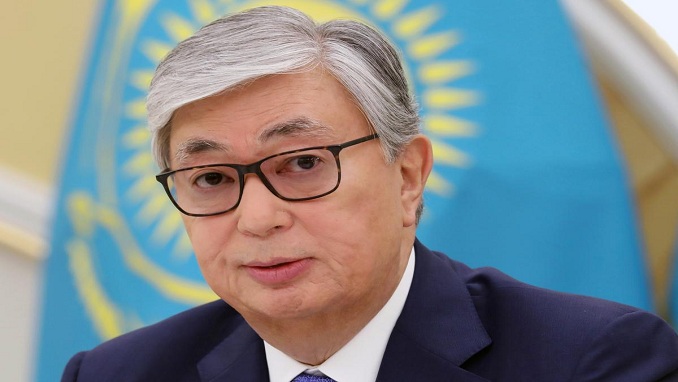 Kazakhstan’s President Kassym-Jomart Tokayev highlighted the need for the removal of trade barriers to boost multilateral economic cooperation within the Commonwealth of Independent States (CIS), the Kazakh president’s press service reported following Tokayev’s speech at a session of the Council of the CIS Heads of State in Ashgabat on Friday.

Tokayev named the development of trade and economic collaboration as one of the CIS’ priorities, TASS reported.

“The creation of the CIS free trade zone in 2011 improved conditions for the trade turnover between our countries. Still, further extension of trade cooperation requires continuation of work to decrease the existing barriers. We need new points of growth that would galvanize economic cooperation in the Commonwealth,” Tokayev said.

The Kazakh President singled out a number of promising areas for joint work, including digital technologies, e-commerce, free trade in services and tourism.