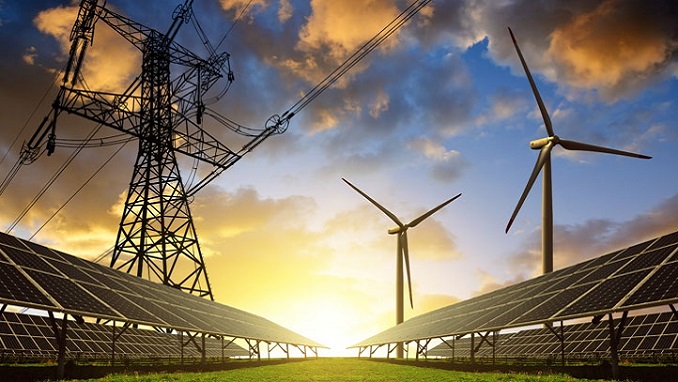 The final version will have to be taken up by the next government, one of the sources said. In particular, the Ministry of Energy’s proposal was criticized by the Presidential expert department, suggesting that it needs to be finalized. The project allegedly lacks mechanisms required for attracting investments. The ministry, however, is certain that they will still present the final version to the government by May 1.

Thus, the expert department “found it difficult to draw conclusions” on specific proposals for upgrading thermal power plants, sources familiar with the content of the document told Kommersant. In addition to lacking the mechanisms for attracting investments in remote generation and nuclear power plants, restrictions for “innovative projects” in green energy drew criticism from lawmakers.

According to the newspaper’s source in the green energy sector, 100 billion rubles ($1.61 billion) for solar and wind generation and small hydropower plants will suffice only for the construction of 1GW, while initially, the industry called for 20GW. Another said that the Kremlin does not have a unified position on the Energy Ministry’s concept. Andrei Belousov, Putin’s economic aide, does not support it, the source added.

According to the Ministry of Energy, the modernization concept is still being hammered out, and the document will be submitted to the government before May 1. However, the criticism by the expert department apparently essentially “destroyed” the ministry’s model and the next team would probably finalize it after the election of the new government in May.