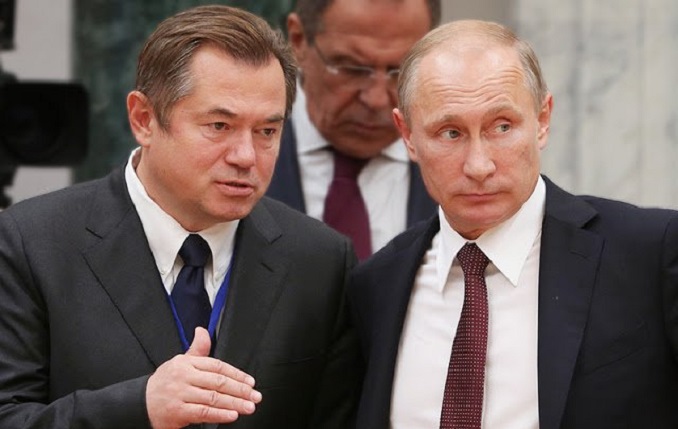 Sergei Glazyev, a top economic adviser to President Vladimir Putin for the past seven years, is leaving the Kremlin to become a minister in the Eurasian Economic Commission (EEC), RBC reports.

During his time in office, Glazyev became known for challenging Russia’s tight-money policies. He will now work as minister of Integration and Macroeconomics in the EEC, a body that oversees relations between member states of the Eurasian Economic Union (EAEU), comprising Russia, Belarus, Kazakhstan, Armenia and Kyrgyzstan.

The appointment is planned to be confirmed formally at a summit of leaders of member states on Oct. 1.

Glazyev alarmed investors over the years with calls for massive state spending, abandoning the dollar and restoring capital controls to boost economic development. According to Bloomberg, he was a forthright advocate in the Kremlin of using state power to direct growth in Russia’s economy, in opposition to rivals such as former Finance Minister Alexei Kudrin who favored more market-led approaches.

“Glazyev’s role in the Kremlin was to make sure there’s a vocal alternative to the liberals, so they don’t feel like they’re the masters of the financial-economic bloc,” said Andrei Kolesnikov, a political analyst at the Carnegie Moscow Center. Glazyev “firmly believes in the effectiveness of massive government spending,” he said.

As a politician, Glazyev’s colorful political background involves serving as minister in the late President Boris Yeltsin’s 1992-93 government that administered “shock therapy” to the collapsing Soviet economy under Yegor Gaidar’s reforms. Glazyev then broke with his pro-market allies and went on to become a leader of the nationalist Rodina party. He ran against Putin for the presidency in 2004, coming third with 4.1%.

The 58-year-old economist is currently under U.S. and European Union sanctions for his role in the 2014 annexation of Crimea from Ukraine.