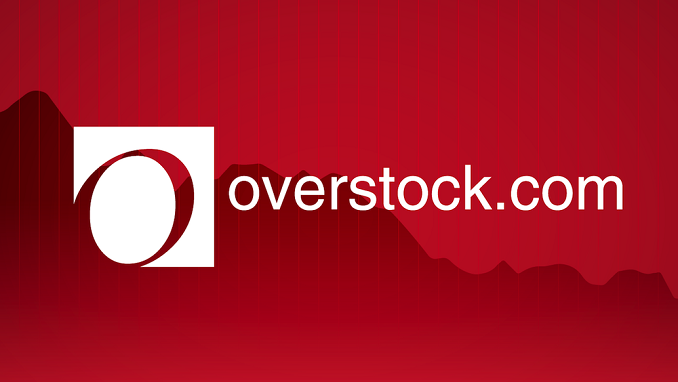 The CEO of U.S.-based online retailer Overstock issued a statement this week saying that he assisted efforts to investigate Russian interference in the 2016 election, after which the value of the company’s shares plunged more than 30 percent, Bloomberg reported.

The e-commerce company’s stock has fell by 36 percent since Monday, a figure that represents its biggest two-day decline ever. The slide began after CEO Patrick Bryne came out with a statement about what he referred to as the “deep state.”

“Starting in 2015 I (operating under the belief that I was helping legitimate law enforcement efforts) assisted in what are now known as the ‘Clinton Investigation’ and the ‘Russian Investigation’,” Byrde said on the company’s website. “It was the third time in my life I helped the Men in Black.”

“I will speak no more on the subject,” he continued. “Instead, having lived in places lacking Rule of Law and having witnessed the consequences of its absence, I plan on sitting back and watching the United States Department of Justice re-establish Rule of Law in our country.”

Bryne did not address any specifics regarding the aid he offered the investigation. His statement appeared to have come in response to an independent journalist’s story about the Russia probe.

Bloomberg noted that Byrne has a history of making unusual statements. Among other things, the CEO has compared the e-commerce giant’s cryptocurrency goals to the polio vaccine, the news outlet said.

Employees found out in June that a nonprofit government contractor managing migrant camps placed a $200,000 order for bedroom furniture.