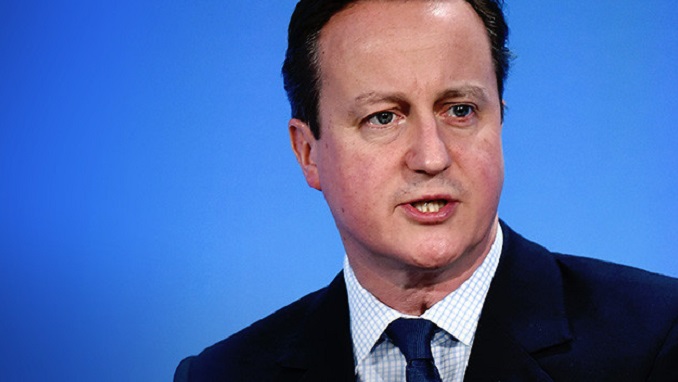 The United Kingdom agreed on Tuesday to order its overseas territories such as the Cayman Islands and the British Virgin Islands to try to tackle corruption and tax avoidance by making secretive company ownership information public by the end of 2020, Reuters reported.

Campaign groups have long pressured overseas territories and crown dependencies to reveal who is behind anonymously owned companies, arguing that such secrecy aids money laundering, tax evasion and corrupt diversion of public funds from developing economies.

Several politicians in Britain’s ruling Conservative party teamed up with opposition Labour lawmakers to back the changes, which were first pushed by former Prime Minister David Cameron, but resisted by the overseas territories.

But Orlando Smith, premier of the British Virgin Islands, said he was “deeply disturbed” by developments in London, calling the new transparency policy “deeply flawed”.

“It is not only a breach of trust but calls into question our very relationship with the UK and the constitutional rights of the people of the BVI,” he said in a statement.

Many of these territories have large financial services sectors because they levy low taxes and ownership of businesses lacks transparency. Despite repeated calls for more openness, British crown dependencies and overseas territories are still only required to reveal information on the true owners of offshore companies to law enforcement bodies, and then only if asked.

Naomi Hirst, a spokeswoman for the Global Witness anti-corruption group, said the move comes after four similar amendments submitted before parliament in the past failed.

She added the poisoning of a former Russian double agent in England in March had probably pressured the government to tackle the web of offshore shell companies used to invest in Britain.

“Seven times the amount of money from Russia has flowed to British overseas territories rather than directly into Britain over the last decade,” Hirst said.

“This has really fired up imaginations and pointed out to even the most squeamish of politicians concerned about Russian’s role in the world that they need to look at this,” she added.

The amendment does not apply to the Isle of Man and the Channel Islands, because parliament does not have the right to impose its will on them.