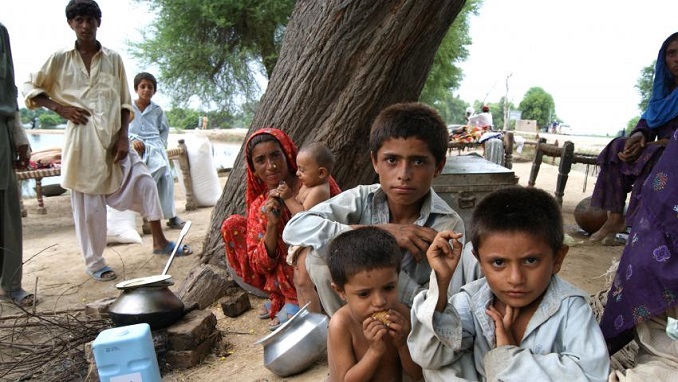 The Norwegian Nobel Committee awarded the 2020 Peace Prize to the UN World Food Program (WFP), TASS reported. The laureate has been announced by Berit Reiss-Andersen, the chair of the Committee, on Friday.

The Committee awarded the prize to the WFP “for its efforts to combat hunger, for its contribution to bettering conditions for peace in conflict-affected areas and for acting as a driving force in efforts to prevent the use of hunger as a weapon of war and conflict.”
Read also
Nobel Prize for Chemistry awarded to two women for first time in history

“The Norwegian Nobel Committee wishes to emphasize that providing assistance to increase food security not only prevents hunger, but can also help to improve prospects for stability and peace,” the Committee said in its press release.

This year, 318 nominees – 211 individuals and 107 organizations – contested the prize, which is the fourth largest number in the award history. The record was set in 2016, with 376 nominees.

The Peace Prize has been awarded 101 times to 135 laureates. Although the Prize was first awarded in 1901, in some years, no laureate was named, either due to the World Wars, disagreements within the Committee or “absence of worthy candidates.”

The Prize will be awarded on December 10 in Oslo. This year, the ceremony will be moved from the Oslo city hall to the University of Oslo due to the pandemic.