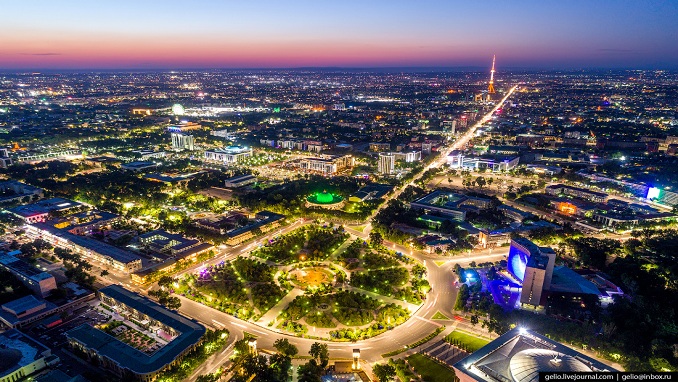 Uzbekistan will join the Russia-led Eurasian Economic Union (EAEU) as an observer-state before deciding if it wants to become a full member of the trade bloc, the country’s government said on Saturday, according to local news agency Fergana.

The union established by Russia and allies Belarus and Kazakhstan in 2015 has since grown to include Armenia and Kyrgyzstan. Another former Soviet republic, Moldova, is an observer.

The bloc aims to ensure free flow of goods and capital within its borders, although some members have criticized it for allowing too many exceptions to free trade.

The EAEU has been courting Tashkent since President Shavkat Mirziyoyev came to power in 2016 following the death of veteran leader Islam Karimov who showed no willingness to join.

The Uzbek-Russian ties have warmed under Mirziyoyev who has ended his predecessor’s isolationist policies and has sought to boost foreign investment.

Mirziyoyev recently spoke in parliament about the need to expand economic integration. He noted that 80% of Uzbekistan’s foreign trade cargo is transported through Russia, Kazakhstan and Kyrgyzstan, and these countries account for 50% of finished goods exports.

With a population of 34 million Uzbekistan could potentially become the second-biggest consumer market in the EAEU after Russia.

Russia to Launch Space Talks with U.S., First Time Since 2013