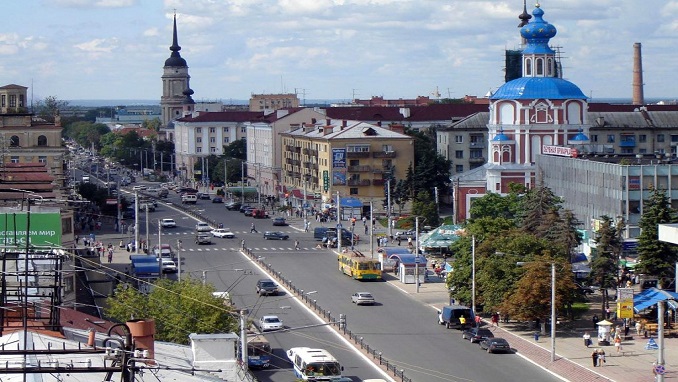 The event was jointly held by the Russia-Vietnam friendship association and the export promotion centre of Russia’s Kaluga Oblast.

With a developed economy, Kaluga has attracted many investors, Marina Tumanova, an expert from the Kaluga export promotion centre said. She added that the centre prepared a list of Russian partners for the Vietnamese side to select.

The direction of promotion this time is made-in-Russia food, agricultural equipment, and fertilizer, she noted.

In 2015, an interim agreement was signed on granting citizens of these countries the right to stay in Vietnam without visas for up to 15 days. Last week, the Vietnam National Tourism Administration announced the extension of this agreement for another three years – until December 13, 2022.

‘Las Vegas-style’ Casino Zone to Be Opened This Year in Annexed...