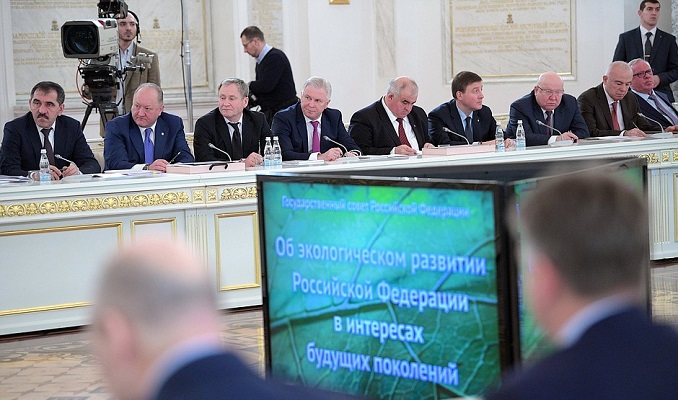 The air will be 20% cleaner in 12 Russian industrial cities as a result of the implementation of the ecology national project. This was announced on Saturday by the Minister of Natural Resources and Ecology of the Russian Federation Dmitry Kobylkin at a meeting with participants of the North-Caucasian youth forum Mashuk.

“At 20% we have to clean the air in 12 cities, but this does not say that we will work only in these cities, we will work throughout the Russian Federation, we just started this large-scale project,” he said, as reported by TASS.

Kobylkin noted that the problem of air pollution is, first of all, relevant to industrial centers.

“In the Caucasus, there is always clean air, and you can’t imagine what it means to breathe hard in the city, such situations arise more in the Urals, Chelyabinsk, Sverdlovsk region,” the minister explained.

The North Caucasus Youth Forum Mashuk has been held in Pyatigorsk (Stavropol Territory) since 2010, during which time about 20,000 people took part in it. In 2018, the forum was held from August 10 to 24, almost 2,000 representatives of the regions of Russia and foreign countries gathered at it. In 2019, the forum runs from August 9 to 30, for the first time a third shift will be organized at Mashuk, and the number of participants will increase to 3,000 people.

The German expert center Jugendschutz.net (created by the federal and state governments to protect children and adolescents on the Internet) has published a report...

Zvezda Shipbuilding Complex has been licensed to build LNG tankers with membrane tanks. The Technical Assistance and License Agreement (TALA) was signed with the...

The Federal Air Transport Agency reported that it is consulting with the aviation authorities of other states on the resumption of passenger flights. The...

The United States is escalating the risk of a nuclear standoff among the world’s major powers in an effort to win back global domination,...

Ukrainian hybrid carrier SkyUp expects its operational results to reach 2019 levels by year-end, despite the forecast that the country’s industry on the whole...

Real Income in Russia Will Continue to Fall for Sixth Year,...

VTB Sells Half of Grain Business to Two Russian Companies