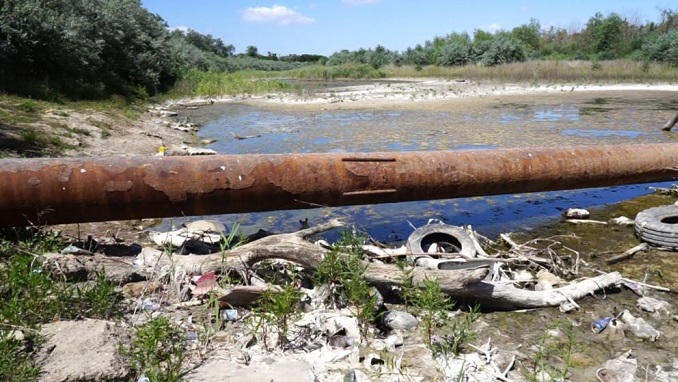 The problem of water supplies to Crimea can be resolved by summer to make vacationing on the peninsula trouble-free, Crimea’s envoy to the Russian president and deputy prime minister of the republic’s government, Georgy Muradov, said in an interview with the Izvestia daily, TASS reports.

“I think that a solution to the water supplies problem will be found by summer. It will make vacationing in Crimea trouble-free. But more time will be needed to resolve the problem once and for all,” he said.

According to Muradov, a lot of facilities are now under construction to supply water to the areas which have problems with it.

“New wells are being developed. Dams will be built to collect water from Crimean rivers. If necessary, desalting plants will be built, especially in southern districts, which receive many tourists. It is necessary to spare the travel sector from problems,” he added.

Water supplies and land irrigation problems surfaced in Crimea in 2014 after Ukraine shut off water supplies from the Kherson region via the North Crimean Canal, which satisfied up to 0% of Crimea’s water demand.

The Rising of the Shield Hero (Dub) Episode 23