Home Health Unmarried Couples Turned Down from Hotels amid Pandemic 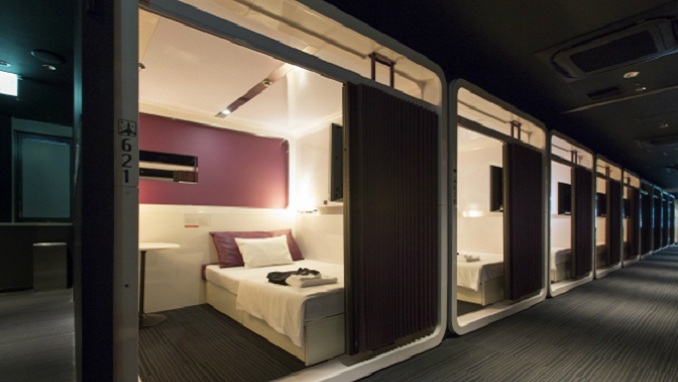 Russian officials have urged hotels to ban unmarried couples from checking in as a way to prevent the spread of coronavirus, the government newspaper Rossiiskaya Gazeta reported Saturday.

Hotels would be required to “explain” why unmarried couples end up in the same room, said the state consumer protection watchdog Rospotrebnadzor, The Moscow Times reports.

“The onus of obtaining proof of family status is fully within the responsibility of the hotel,” Rospotrebnadzor told the publication.

Russia’s Federal Tourist Agency, Rostourism, assured the public that guests will not be required to show their marriage certificates.

Rospotrebnadzor later clarified that its ban relates to people who don’t usually contact each other in everyday life.

“The guideline is: primarily single-guest accommodation with the exception of families,” the watchdog said.

“In other words, it’s recommended that people who don’t contact each other in normal life aren’t checked in [the same] rooms to avoid additional risks of infection in close contact,” it added.

Russian hotels, restaurants and other businesses in the hospitality industry gradually began to reopen June 1 after a two-month lockdown across the country. Up to 90% of hotel rooms were empty as of early June, the Vedomosti business daily reported.

The head of the Russian Hotel Association, Gennady Lamshin, explained that hotels will likely find ways to avoid following the rules that only allow married couples to stay together in a single room. Brides and grooms as well as close friends could prove exceptions to the rule, he said, adding that a clause on “accompanying persons” could cancel out the requirement altogether.

In comments to the RBC news website, Lamshin noted that hotels have no right to check their guests’ family status.

Russia’s has the world’s third-highest number of Covid-19 cases with more than 537,000 confirmed infections as of Monday.

Sheremetyevo Reports Revenue Decline for First Half of 2020