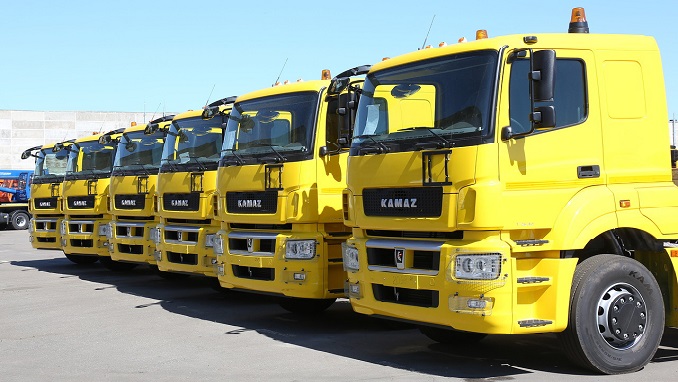 According to General Director Sergey Kogogin, Kamaz anticipates the worldwide crisis in the electrical components business to last until 2023.

“The problem cannot be rectified until the end of 2022,” he added, referring to chip supply issues.

Previously, Kogogin stated that the availability of components, particularly car chips, remains an issue for manufacturing.

Global automakers have been encountering difficulties in recent months as a result of a scarcity of semiconductors and other components on the market. The worldwide scarcity of microcircuits, which is affecting a variety of sectors, is linked to the significant growth in demand for consumer electronics, particularly televisions, cellphones, and game consoles, as well as a surge in demand for automobiles during the epidemic.

Winter storms in Texas, where several chip production plants are situated, worsened the situation, as did a fire at a factory owned by Japan’s Renesas Electronics, which controls 17% of the worldwide chip market.

Kogogin also revealed the plans of Kamaz to begin mass production of its Compass LCV (light commercial vehicle) model in Naberezhnye Chelny by the end of 2023. When questioned about the Compass project, he replied, “It will be released around 2022-2023. It will be manufactured at Naberezhnye Chelny thus far.”

The company  is presently validating the Compass model, according to Kogogin. The first pilot batch will be available this year, he noted.

Kamaz had stated that it intended to create a new light commercial vehicle type, Compass, by 2022. It will be a medium-duty vehicle (GVW 5-15 tonnes).