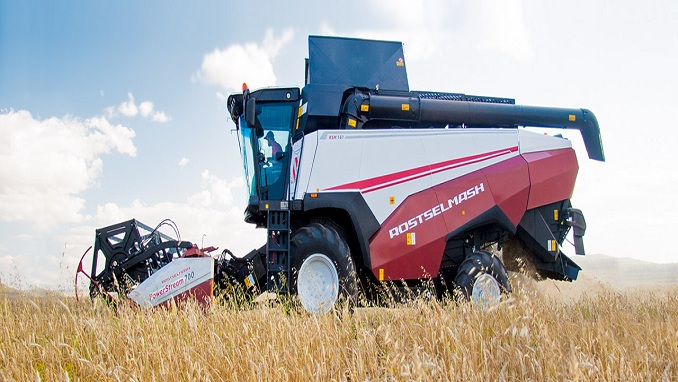 The Rostselmash group, a Russian manufacturer of agricultural equipment, intends to launch the production of Versatile tractors currently assembled on the company’s site in Canada within the framework of building a new tractor plant in Rostov-on-Don, the press service of the Russian agricultural machinery producer told TASS on Monday.

“The company’s plans include mastering of the production of Versatile tractors currently manufactured in Canada on its sites,” its spokesperson says. The production will be launched at a new tractor plant that Rostselmash intends to build in Rostov-on-Don.

The manufacturer is already producing two lines of Versatile machinery. Rostselmash will expand the current model line and will assemble tractors of two other lines currently produced in Canada only at its new plant. The Russian producer plans to start the plant’s development work in March 2021 and start the conveyor as early as in 2023. The company will invest 4 bln rubles ($52.3 mln) into the project. The corporate investment program by 2023 will amount to almost 20 bln rubles ($261.6 mln).

The strategic objective of Rostselmash is to cover all market segments with the in-house produced machinery, the company says.

Rostselmash focuses on production mastering of individual components and on cultivating a pool of Russian vendors for import substitution, the press service added.