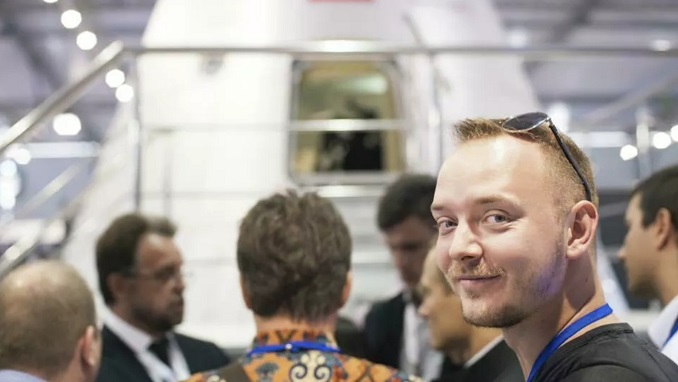 Safronov, who left journalism and began working at Russia’s space agency in May, was detained by security agents outside his flat on July 7 and accused of passing military secrets to the Czech Republic in 2017. He denies the charge. 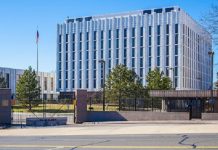 Russia plans to view the attempts of the U.S. embassy in Moscow to "cover" the unauthorized rallies in Russia as interference in internal affairs,...

The U.S. authorities charged three foreign nationals, including former Russian employee of the U.S. embassy in Moscow, with stealing official documents related to the...

Gazprom has registered in Mongolia Gazoprovod Soyuz Vostok, a special purpose vehicle to deal with design and survey and the feasibility study for the...