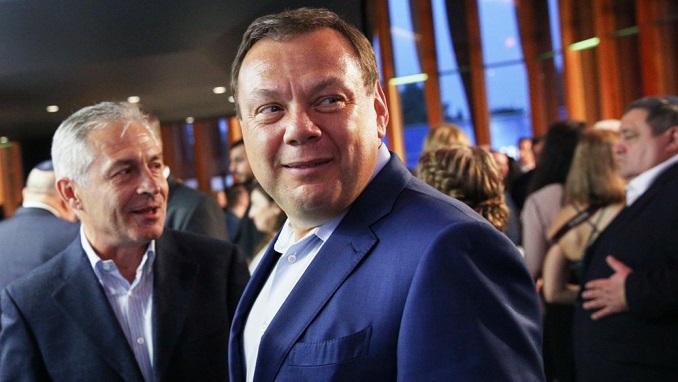 Spain has reopened a criminal case against Kremlin-linked billionaire Mikhail Fridman over his alleged role in the deliberate bankruptcy of a Spanish tech firm, Deutsche Welle reported Wednesday.

Prosecutors allege that Fridman, a lender and shareholder in Zed Worldwide, secretly engineered the company’s bankruptcy so he could buy it back at a price well below its market value.

The lead investigator overturned his December 2020 decision to close the case after prosecutors said they found new evidence, including emails, that Fridman “personally supervised actions that led to the corporation’s bankruptcy in 2016,” Deutsche Welle reported.

Prosecutors have also added two of Fridman’s associates, Anton Kudryashov and Alexey Azarenkov, to the case.

Founded in 1998 in Madrid, Zed Worldwide developed and sold valued-added services for mobile telephone operators. It made a fortune with premium SMS services and Commandos, a real-time military tactics video game.

Fridman became one of the company’s main shareholders and well as one of its main creditors.

Then in 2014, telecoms firm Vimpelcom, which is also controlled by Fridman, abruptly canceled or changed its contracts with one of Zed Worldwide’s Russian subsidiaries, depriving it of significant revenues, prosecutors say.

Those contracts had boosted Zed’s revenues to such an extent that it planned to list on Nasdaq, securing a 140-million-euro ($157 million) loan in 2013, some of which came from a bank controlled by Fridman, prosecutors say.

They claim Fridman and Vimpelcom, which is now known as Veon, “knew it would be impossible (for Zed) to honor this loan if there was a significant reduction in revenue from the Russian market.”

As a result, Zed Worldwide filed for bankruptcy protection in June 2016, and four months later, entrepreneurs close to Fridman made a 20-million-euro purchase offer — which was “much less than its value when the obstructions began,” they say.