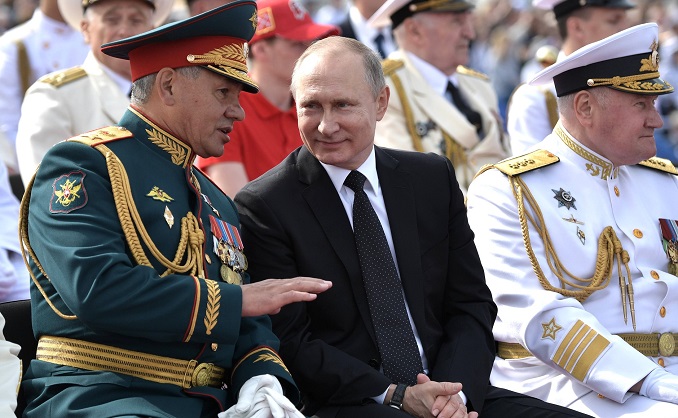 “Work on the Sarmat proceeds actively, and is now at the final stage. As for Poseidon [an unmanned underwater vehicle – TASS], work goes on well. Work on a missile with a nuclear global-distance system also proceeds as scheduled,” he said at his annual news conference.

According to the president, work on other weapon systems that was announced in his state-of-the-nation address also proceeds as scheduled. “Some of them – the Kinzhal and the Peresvet laser weapon – have been put into service,” he said.

The RS-28 Sarmat is a Russian advanced silo-based system with a heavy liquid-propellant intercontinental ballistic missile. It has been in the process of development since the 2000s to replace the R-36M2 Voyevoda ICBM. It weighs about 200 tonnes and has a throw weight of around 10 tonnes. The Sarmat is capable of breaching any existing and future missile defenses. 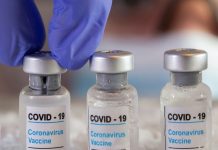 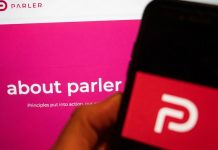 Russian Device Can Detect COVID-19 and Other Dangerous Pathogens in the...