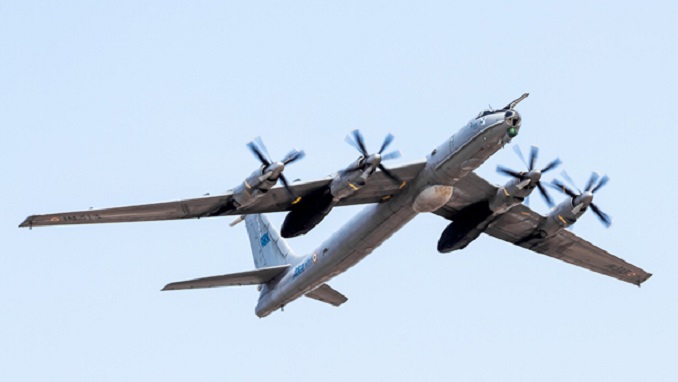 Russia’s Tu-142 antisubmarine aircraft performed a scheduled flight over the Bering Sea and the Sea of Chukotsk, the flight range exceeded 8,000 kilometers (4,970 miles), the Eastern Military District said on Tuesday.

“On January 26, 2021, two Tu-142MZ long-range anti-submarine planes of the Pacific Fleet’s naval aviation performed a scheduled flight over the waters of the Bering Sea and the Sea of Chukotsk. The aircraft spent over 11 hours in the air and covered over 8,000 kilometers,” the Eastern Military District said.

The flight was carried out in strict compliance with international regulations for the airspace use, the Russian military stressed.

Crews of the Tu-142 planes practiced flights over featureless terrains and piloting without ground electronic facilities for aerial navigation. The aircraft was accompanied by high-altitude MiG-31BM fighters of the Pacific Fleet in the close-in zone. 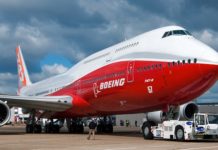