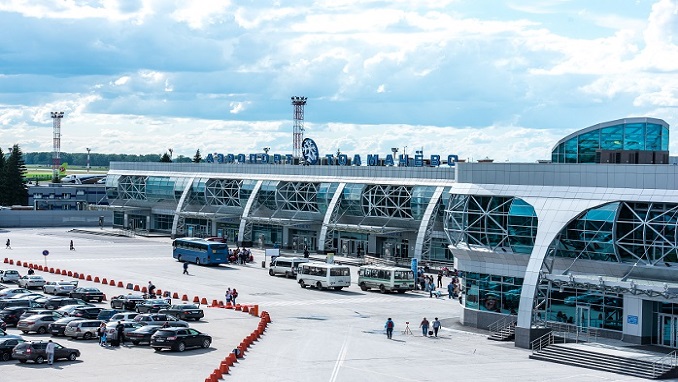 Passenger traffic in Russian airports decreased by 75% in March compared to the same month last year, the International Airport Association said on Wednesday, according to Gazeta.ru.

“Over the past day, the passenger traffic at the largest Russian airports dipped by another 5%. The industry completed March at a 75% decrease,” the statement said.

Last Friday, Russia suspended all international regular and charter flights. Air carriers are allowed to only evacuate Russians home. However, the ban does not cover freight, postal, sanitary and humanitarian flights.

Russian airlines could sustain major losses and some might go bankrupt because of hits from the coronavirus, Alexander Neradko, the head of the federal air transport agency Rosaviatsiya, told a government meeting last week.

“There is a rising risk of bankruptcies by airlines that are in a tough financial situation,” Neradko was quoted by Russian news agencies as saying.

So far, a total of 2,777 coronavirus cases have been confirmed in Russia, with 190 patients having recovered from the illness. The country’s latest data indicates 24 fatalities nationwide.