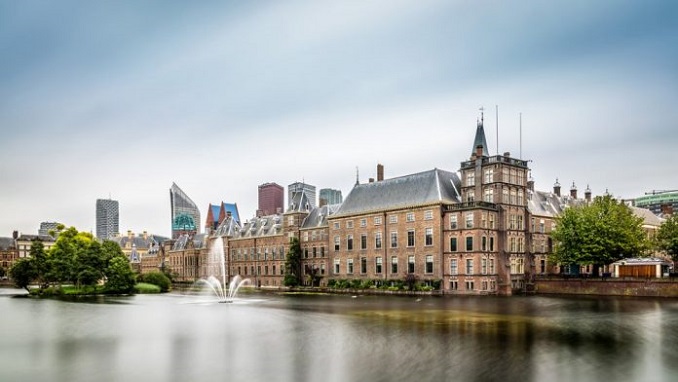 Dutch Charge d’Affaires in Moscow Dominique Kuhling-Bakker was summoned to Russia’s Foreign Ministry over the spy equipment found in the car of the Russian military attache in The Hague, the ministry said on Monday, TASS reports.

“Russia’s Foreign Ministry lodged a resolute protest to the Dutch ambassador over the surveillance equipment found in the car of the Russian military attache in The Hague,” the ministry said in a statement.

“The Dutch diplomat was told about the need to take all-embracing measures immediately to prevent such incidents that run counter to the provisions of the Vienna Convention on Diplomatic Relations,” the statement reads.