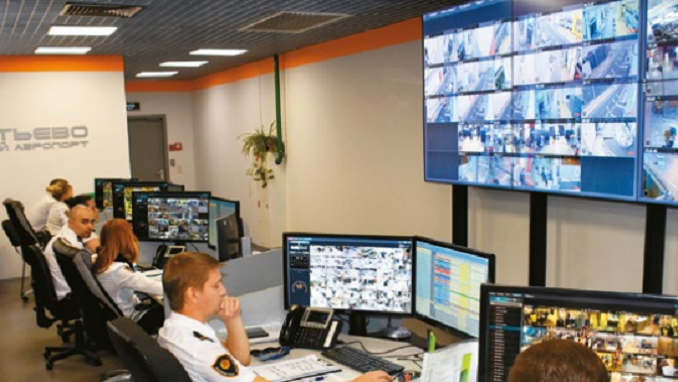 In an interview with Transport Security and Technologies magazine, Sheremetyevo’s Deputy Director General for Aviation Security, Viktor Yermakov, says that the airport is planning to gradually switch to similar automation systems that will improve the speed and the quality of security inspections.

“The system is efficient. It is used and actively purchased in Germany, the UAE and Japan. On the whole, the technical means used today are quite enough. In this regard, however, it is worth noting that there are a lot of unlawful interference scenarios. One proof is the terrorist attack in 2015 when our airliner was blown up over the Sinai Peninsula,” Yermakov explained.

“You cannot rely exclusively on a scanner, inspector, frame or dog. Equipment is but the “last frontier,” it is rather for the identification of an unprepared and lone intruder. If we are talking about neutralizing a trained and targeted terrorist group, then your search should be augmented by a complex of measures carried out both by the FSB and the Ministry of Internal Affairs, as well as by in-house security services identifying disloyal employees and risk group members,” he added.

According to Yermakov, the airport is also continuously aiming to upgrade its resources, in order to meet the technical requirements of airport security.

“Our suppliers include domestic manufacturers of inspection equipment, video surveillance, access control and alarm systems, and top-level software solutions. Also, it’s not uncommon for domestic companies to take part in contests for modernization. In 2019, we tested a Russian-made face recognition system for search in the passenger flow, which is capable of identifying and tracking a potential perpetrator,” he says.

“We have accumulated an array of data on undesirable visitors to the airport, and it could be put to very efficient use. Also in 2019, we tested and studied a domestic optical-radar complex for efficiency at Sheremetyevo,” Yermakov points out in the interview.

Sheremetyevo International Airport is the largest in Russia in terms of passenger and freight traffic, takeoff and landing operations, the area of the airport complex, and the cargo complex capacity. Its route network includes more than 220 destinations. It is on the list of the ten largest air hubs in Europe and the 50 busiest airports in the world. It has five passenger and two cargo terminals.

In 2019, Sheremetyevo served 49,933,000 passengers, which is 8.9% more than in 2018. The airport is implementing its master plan to build up a system of transport security measures until 2022, with due account for its long-term development and modernization strategies.

Incidents Escalate Between Russia and North Korea over Illegal Fishing