Home Economy Rise in Fuel Prices Could Cost Russian Airlines up to 70 Billion... 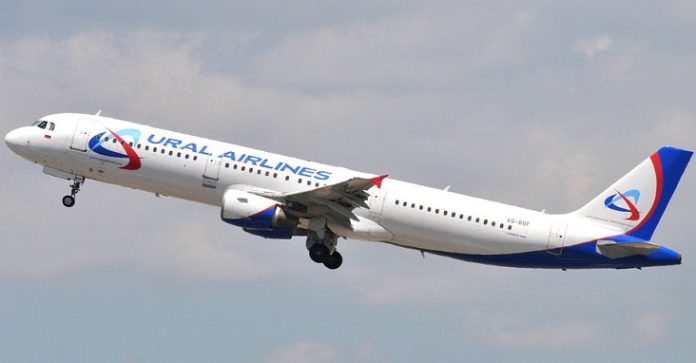 Russian airlines could have an additional expense of 70 billion rubles per year, due to the increase in prices for aviation fuel while maintaining quotations at the March level, said the deputy head of the S7 Group Dmitry Kudelkin, at a meeting of the commission on transport and transport infrastructure of the Russian Union of Industrialists and Entrepreneurs.

However, these expenses may even turn out to be more, because jet fuel continues to rise in price. In May, at the airports of the Krasnodar Territory, prices increased by more than 10% since March and by 20-22% since the beginning of the year, which follows from the price lists of the Basic Aviation Fuel Operator, Izvestia reported.

According to the Federal Air Transport Agency, in other large Russian airports in April, the cost of aviation fuel also increased by about 20% compared to January: at Domodedovo (+ 18%), Sheremetyevo (+ 22-26%), Pulkovo (+ 20%). In Astrakhan, Volgograd, Rostov-on-Don, Stavropol, Nalchik, Arkhangelsk, Perm, Nizhny Novgorod, Samara, Chelyabinsk, Tyumen, Surgut – by 19-21%.

According to an Izvestia source from one large airline, at some airports prices have also increased during the May holidays. The most expensive kerosene among the airports in the European part of Russia, not counting the northern ones, is in Sochi and Simferopol.

Since May 11, the price per ton of fuel there has amounted to more than 47 thousand rubles excluding VAT and more than 51 thousand rubles, respectively. There is an increased demand for flights to these cities and there is only one supplier, he explained.

Russian Nanotechnology Products Soon to Be Promoted in Gulf Countries