Home Environment Rivers near Settlements in Transbaikalia Could Overflow Their Banks 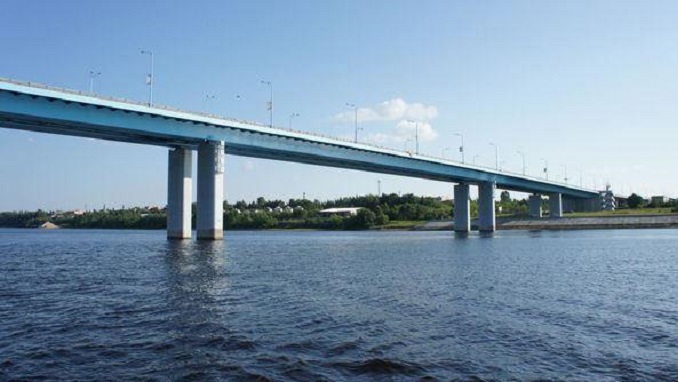 Rivers in areas around Transbaikalia could flood their banks due to the precipitation that has seen an increase in some areas, Russian state media reported.

According to the regional Department of the Ministry of Emergency Situations, the most difficult situation is still developing in the southeast of Transbaikalia.

Other rivers in the region have seen a decline.