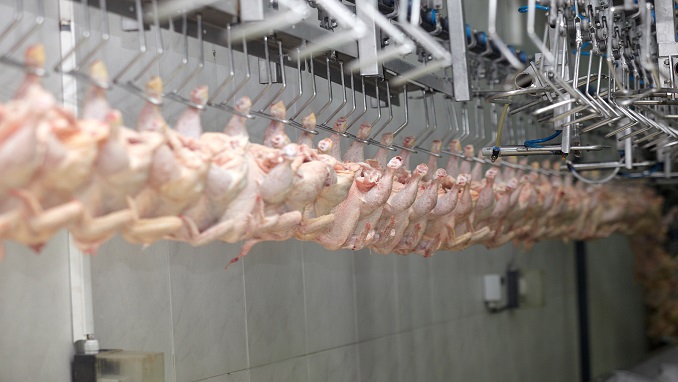 Several other Russian news outlets also reported that Cherkizovo might be interested in the takeover, citing sources close to negotiations. In 2018, Eurodon came close to bankruptcy and was passed under the management of the Russian bank Vnesheconombank, to which the company accumulated debts of $450 million. The price tag of Eurodon is estimated at around $155 million, although the company continues to be making losses.

Vnesheconombank suffered losses of $12 million from running the company for six months, the bank said in a statement early 2019. According to market experts, the actual price of Eurodon’s assets was ranging between $45 million and $105 million. The price is lower as compared to initial estimations because the company has tough problems with veterinary safety in its poultry complexes, plus there is a huge debt load.

Eurodon has been hit with three outbreaks of avian influenza on different turkey farms located in the Russian south. In addition to suffering financial losses from the need to cull 200,000 heads of turkey as the result of outbreaks and the production halt associated with that, the company faced heavy reputational loss as infected turkey hit the grocery shelves in numerous Russian regions.