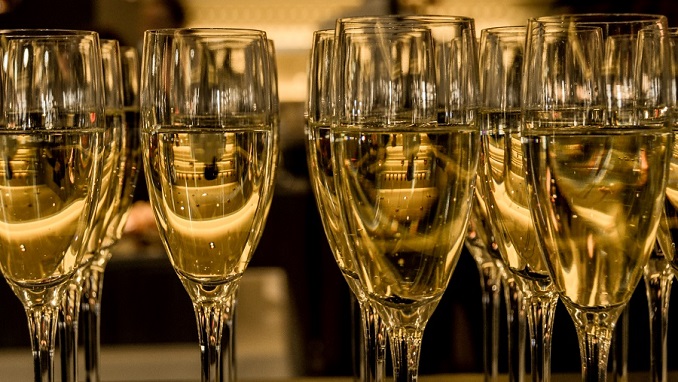 “Russia is proactively developing the wine industry, while China has become the world’s second market of grape wines after the United States,” Titov said. “Our deliveries to China are restricted by still existing duties on import of Russian wine, while our main partners-competitors – Chilean wines, Argentinian and Australian wines enjoy duty-free import to China.”

Some Russian producers, including Fanagoria and Abrau-Dyurso, already announced their intention to expand to the Chinese market, the business ombudsman said.

“We want to invite attention to the Chinese government to that since we have things to offer, we hope the duties will be abolished in the near future,” he added.

On Thursday, the government press service told TASS that Russia’s Ministry of Economic Development and the Ministry of Agriculture, in accordance with instructions of the government, will prepare proposals for discussing the possibility of reducing import duties on Russian goods with China.

In May, Russia received permission to supply poultry to China, but only 23 factories were accredited. The bilateral trade move came after China opened up its market to imports of frozen poultry from Russia last year. Russia also exports sweets, dairy products to Beijing and is negotiating exports of pork to the Chinese market.