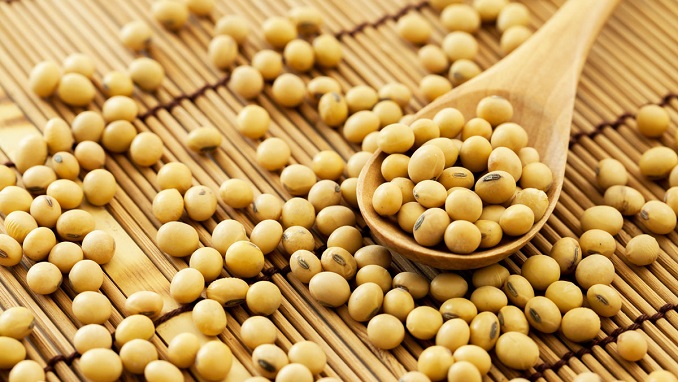 The ongoing trade war between the U.S. and China has left the Asian country with a large void in soybean imports, which Beijing wants to fill by importing more soybeans from Russia, The Global Times reports.

Imports from the U.S. now face tariffs of 25 percent and as a result, China, the world’s largest importer of soybeans, is now looking to take more from Russia, the report says.

However, Russia’s exports are unlikely to replace those from the U.S., at least in the short term, industry representatives have said, noting that the country has limited production capacity and transportation bottlenecks.

Maxim Basov, CEO of Russia major agricultural company Rusagro Group, said in a recent interview that it is time for China and Russia to increase cooperation in agricultural investment and trade.

“The focus now is shifting from the domestic market to the international market,” Basov said, noting that the ongoing trade war between China and the U.S. opens opportunities for Russia to sell more agricultural products to China and become a new partner.

Business representatives and Russian federal government officials expressed high interest in expanding food trade with China during the fourth Eastern Economic Forum (EEF), which ran from Tuesday to Thursday in Vladivostok, a city in the Russian Far East. Some of those participants said they expect more investment from China in Russia’s agricultural sector.

“We’re now ready to invest in more agricultural projects… China will be an important investor in those projects,” Nikolay Kharitonov, a member of the State Duma, the lower house of Russian parliament, who is also in charge of Far East affairs, said during the EEF.

Greater acreage and improved yields will see Russia produce 3.7 million tons of soybeans in the 2018-19 marketing year, up 8.2 percent from the previous year, according to a post on industry website Agricensus in April. Russian soybean exports are forecast to reach 625,000 tons for the 2017-18 period, reflecting a good pace of shipments to China, the lawmaker said.

Billionaire Oleg Deripaska Steps Down as President of En+, Rosal