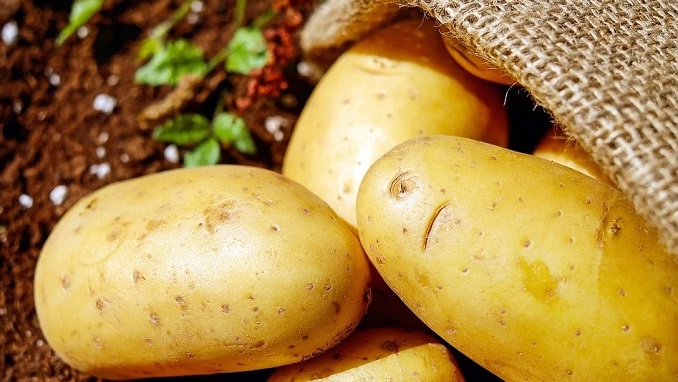 Russia is well-known for being among the world leaders in exporting grains and sunflower oil, but now the country has also broken into the international market for potato chips, Potato System reported citing a new study.

“Unexpected, but accomplished,” say analysts from the marketing agency Roif Expert, who studied the market for potato chips. They say it’s true that Russian chips have not yet reached very far abroad, but Kazakhstan, Belarus, Azerbaijan and other countries of the former USSR have really developed a taste for them.

Fortunately, marketers emphasize, in the last three years, the growth in the production of chips in the country was noticeably ahead of even the growing dynamics of domestic consumption. And this difference allowed exports to be increased each year by about 10%.

Last year, it amounted to almost 20% of the total volume of production in the country. In value terms, it reached $75 million. In fairness: foreign chips are also imported into Russia. But if, for example, in 2015, the volumes of imports and export were almost equal, then in 2019, deliveries from abroad were three times less than export from Russia.

Meanwhile, Ukraine said on Thursday that Russia was the second-biggest exporter of potatoes to the neighboring country, with a share of 20.8%. The number of expenses for the purchase of potatoes in this country in the first quarter of 2020 increased by $4.5 million compared to the same period last year, official data shows. Belarus was the top supplier of potatoes in Ukraine, with a share of 65% of total imports.