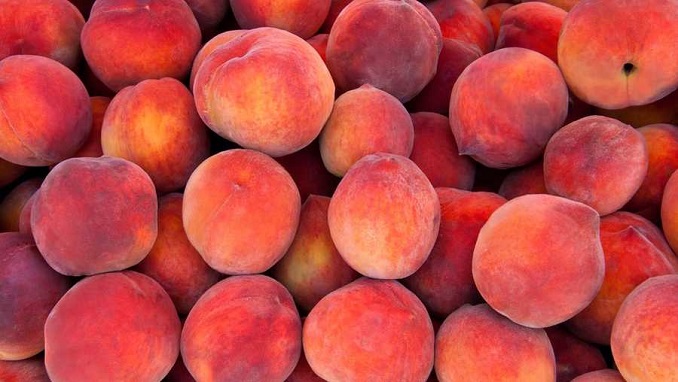 Turkey exported 505,547 tons of fresh fruits and vegetables to Russia in the first nine months of this year, valued at around $412 million, Fresh Plaza reported citing figures by the country’s Eastern Black Sea Exporters Association (DKIB).

Peaches were ranked first with an export volume of 73,455 tons, valued at $75.8 million, followed by tomatoes and grapes.

In the same period last year, Turkey exported 72,897 tons of peaches in return of $66.85 million. Thus, peach exports to Russia increased by 1% in terms of volume and by 13% in terms of value.

Pointing out that Turkish products are increasingly popular among Russian consumers, Kalyoncu said that this has a positive influence on exports.

RGS Raises Forecast for Grain Harvest in Russia for 2021

Moscow Companies to Cooperate with Latin America in The Agricultural Sector