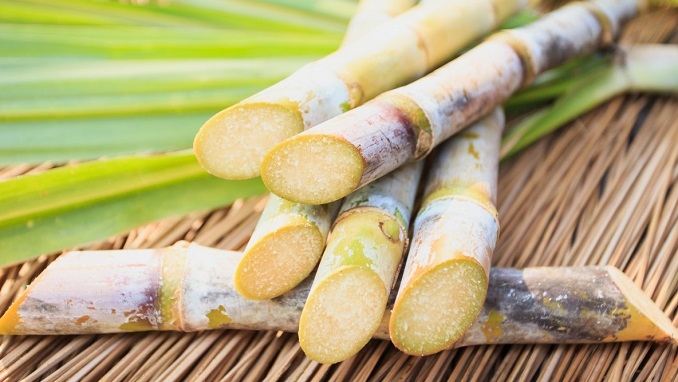 The cost of exporting Russian sugar remains high due to lack of investments in port logistics, Russian agricultural holding Rusagro said on Wednesday, according to Reuters.

“Industry and other players are not investing in the logistics in ports mainly, so to export sugar we have to use the same logistics the country is using for wheat and other grains, and in this case, it is a situation where demand for export is growing but supply for service is the same,” Rusagro Sugar’s CEO Nikolay Zhirnov told an industry conference in Dubai.

Russia’s sugar output is expected to reach a record high of 7 million tons in 2019, the country’s agriculture ministry said in October. The country has doubled sugar output over the past 10 years to reduce reliance on imports and began exporting a couple of seasons ago, mostly to nearby former Soviet republics.

On Wednesday, Zhirnov put output for the 2019 season in the same range. Total exports would range around 1.1 million tons, mostly to the CIS region.

This year is the fourth year Russia has a production surplus in sugar. Zhirnov said the higher crop was helped by increasingly warm weather.

“It is very warm weather this year in Russia, for example, this year was the only new year without snow in the last ten years,” said Zhirnov.

An Interview with Sheremetyevo International Airport’s Alexander Ponomarenko on the Resumption...