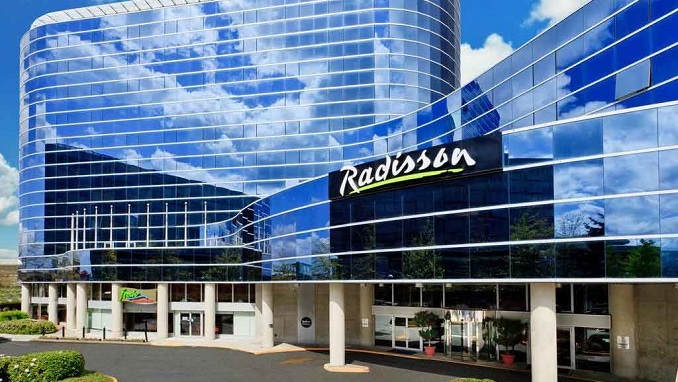 The first hotel under the Radisson brand in Russia will be opened in Perm in the Urals region in 2021, the world-renowned hotelier announced on Thursday, according to Interfax.

The newly built Radisson Hotel Perm will have 150 rooms and is due to open in late 2021. This new signing brings the group’s Russian portfolio to a total of 39 hotels and 10,320 rooms in operation or under development.

The hotel will be part of a multi-purpose development that offers a host of amenities in the immediate area. “Guests will have easy access to a convention center able to host more than 1,000 people, shops, cinemas, and restaurants – all right on the hotel’s doorstep,” the company said.

Last year, traffic at Perm International Airport reached 1.2 million passengers and continues to grow from both local and international destinations. It is rapidly developing as a destination for both leisure and business travelers.

“As the first-ever Radisson-branded hotel in Russia and the first international upscale hotel in the city of Perm, this property supports our reputation among guests and owners as the leading international hotel group in Russia,” says Elie Younes, Executive Vice President & Chief Development Officer at Radisson Hotel Group.

Russia’s Prospect Group, the developer of the new Radisson hotel, is known for its successful real estate projects in Russia’s third-largest city – Yekaterinburg.

“We are proud to bring the first upscale international hotel to Perm, a fast-growing city where quality hospitality services are really needed. It is an outstanding project designed by Twelve Architects, an award-winning international company, and will represent a unique architectural example for the whole of Russia. Together with Radisson Hotel Group’s management, our hotel will become a center of attraction for Perm and the region,” said the owner of Prospect Group, Alexander Petrov.

Russia Turns to U.S. for Medical Aid amid Coronavirus Pandemic