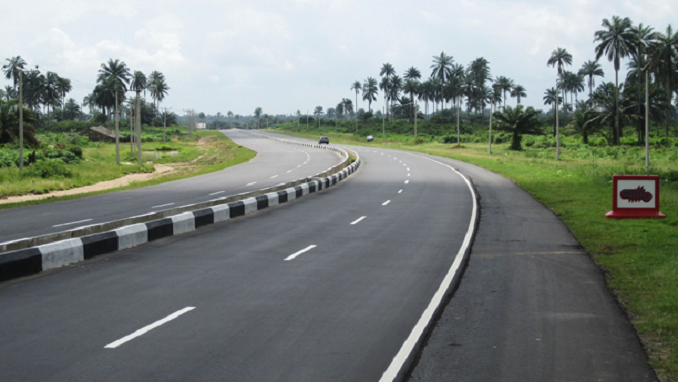 The Russian authorities plan to attract 1 trillion rubles ($13.1 bln) of non-budgetary funds for the construction of roads in the country in the next three years, Deputy Prime Minister Marat Khusnullin told reporters during the Transport Week, TASS writes.

“We have set the task of attracting extra-budgetary money – up to 1 trillion [rubles] -in the next three years. Let us not expect that we will build at the expense of budget money – we have too many tasks and plans,” he said.

“We are now setting the task of financing the construction of approach roads and roads within residential neighborhoods as part of housing construction at the expense of so-called infrastructure bonds. We already have political decisions. We have prepared a draft resolution,” the Deputy Prime Minister said.

“An important aspect of our plans is that we have now set the task to link the [national project]”Safe and High-Quality Roads “with housing construction,” Khusnullin added. According to him, another 300 billion rubles ($3.9 bln) will be attracted to housing projects with the help of DOM.RF.

Transport Week is an annual business event, held in accordance with the order of the Government of Russian Federation, which includes a series of nationwide and international activities dedicated to the transport industry. It has been hosted for the past twelve years by the Russian Ministry of Transport, with organizational support from Business Dialogue. The event promotes open discussion of the most pressing transport issues and the strengthening of mutual understanding between representatives of the government and the business community. This year the week is held on November 16-20 at the Gostiny Dvor complex in Moscow. TASS is the general information partner of the event.