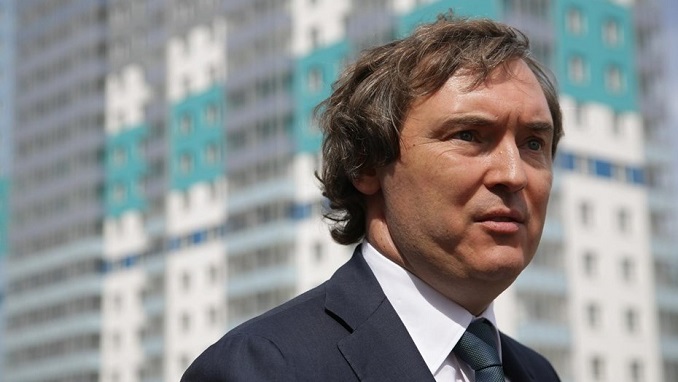 The main shareholder in Russian real estate developer LSR, Andrey Molchanov, plans to keep control over the company even though he reduced his stake last month, Reuters reported.

The businessman and founder of LSR reduced his stake by 9.71 percent via a sale to investors last month, leaving him with 50.33 percent of the company.

“We decided that it would be rational to sell a certain stake to increase the free-float,” Molchanov told Reuters, adding that he is not about to give up control.

“I do not consider a possibility of reducing my stake further – the controlling stake will be kept by me,” said 47-year-old Molchanov, whose wealth is currently estimated at around $1 billion by Forbes magazine.

He said that some fund managers had suggested that he sell even more LSR shares to increase the free float to at least 60% but he decided to keep control.

“Everyone understands that a big free float makes the company sensitive to the market volatility,” he said. But he also said: “If let’s say tomorrow the market falls fivefold, a buyback could be considered.”

LSR’s current market capitalization stands at $1.1 billion, according to data by Refinitiv Eikon. The company’s shares are up by around 14% this year.

Russian Government to Distribute Budget Funds without Amending the Law