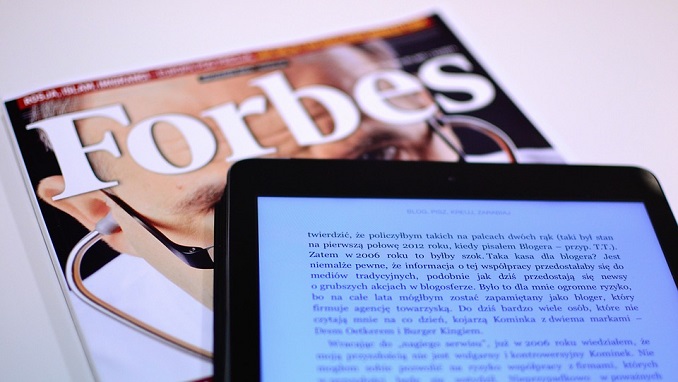 Russian gas major Gazprom has retained its place as the top Russian company in this year’s Forbes Global 2000, an annual rating of the biggest companies of the world, TASS news agency reported.

This year 22 Russian companies found themselves in the list against 25 in the previous year’s ranking, and Gazprom is ranked the biggest among them. This is the fourth consecutive year the company enjoys the leadership in the Forbes’ ranking.

The Russian natural gas holding has moved to 40th place in the ranking from last year’s 43rd position.

Chinese bank ICBC tops the Global 2000 ranking for the seventh year in a row. Its market capitalization amounts to $305.1 billion, assets to $4.03 trillion, while the bank’s profit last year stood at $45.2 billion.