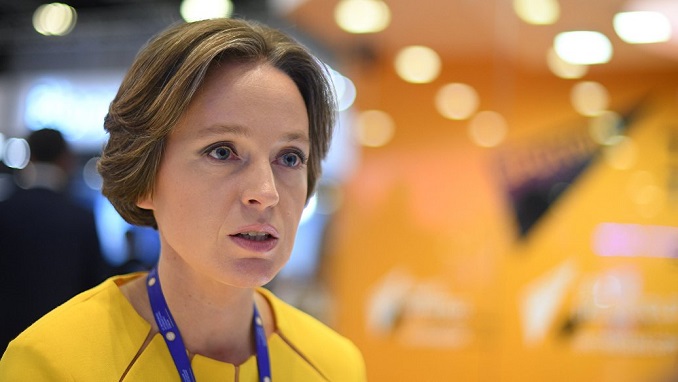 Russia’s economic figures over the next 5-10 years will be affected by events taking place within its trade and financial partner countries, according to analysts from the Analytical Credit Rating Agency (ACRA).

Trade wars between the U.S. and China and in general protectionism in global trade will trigger a drop in Russian export demand, the ACRA analysts noted. This may happen due to slower economic growth within its trading partner nations. A decline in global trade and a rise in interest rates may, in theory, spark a financial crisis if action by global regulators is insufficient, the study’s authors said.

A potential recession in the United States, which may begin in nine to 20 months, is the second danger, according to ACRA. The third risk is China’s debt bubble could pop. In fact, this is virtually an echo of the trade wars affecting the country’s financial market, which is being affected by an accelerating surge of poorly regulated lending and also the share of short-term loan and default of debt securities.

The fourth hazard Russia’s economy faces is the looming U.S. sanctions in November, with impact from the measures depending on their scale. Thus, a prohibition on American investors from purchasing Russia’s new sovereign debt (now the most probable option) won’t be a major problem. However, a ban on dollar accounts for state banks may lead to decreasing liquidity in the sector and affect competition.

Serious oil price fluctuations that may occur in 2019 due to the sanctions against Iran, the unsure future of the OPEC + deal and new U.S. pipelines are another risk for Russia’s economy. The ACRA analysts also highlighted the danger for Russia from budget crises in European countries.

Russia Ready to Fund Nord Stream 2 on Its Own in...