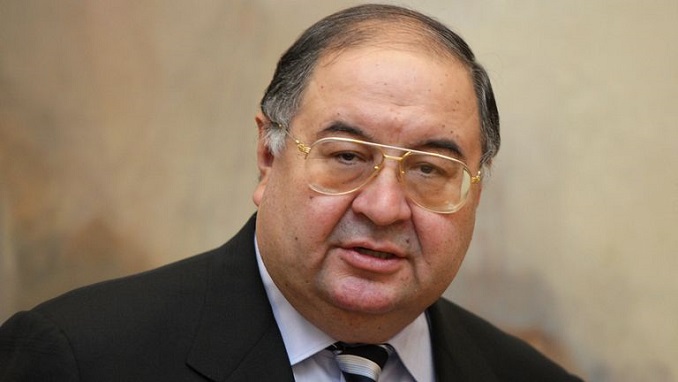 The mega joint venture, worth around $2 billion, was first announced in September. The Chinese company said the aim is to create a one-stop destination for consumers to communicate, socialize, shop and play games, all within the same online ecosystem. A Financial Times article at the time likened the venture to a digital version of China’s Silk Road initiative.

Russia is said to have over 70 million internet users, around half of its population, with countless more attracted from Russian-speaking neighboring countries. The numbers are projected to rise as, like in many parts of the world, the growth of smartphones brings more people online.