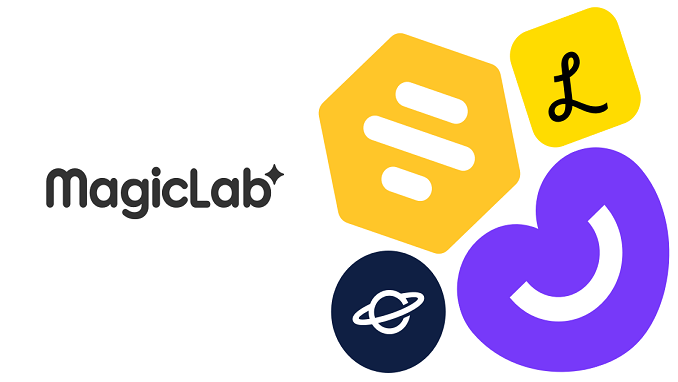 The deal valued the company “at approximately $3 billion,” the firm stated, without providing more details.

MagicLab, whose brands include Badoo, Bumble, Chappy and Lumen, touts itself as the company that “invented how people meet in the modern, mobile age … connecting and transforming the lives of over 500 million people around the world.”

In 2017, Andreev turned down two offers for Bumble from Match, at $450 million and then $1 billion, according to Forbes. These offers came despite a series of Bumble lawsuits against Tinder owner Match.

In October 2018, Andreev said he was weighing an initial public offering (IPO) on NASDAQ as part of his “plan to become the world’s biggest online dating business,” as reported by Bloomberg.

This past summer, however, the company’s reputation was tarnished by a Forbes investigation into the work culture at Badoo’s London headquarters. The business magazine noted that, “from the beginning, Andreev rooted Badoo’s corporate structure in numerous offshore entities” — from Cyprus to Malta to the British Virgin Islands — for tax avoidance purposes.

Forbes also reported about “afterparties with prostitutes and cocaine in all the company offices,” of which Andreev was not necessarily aware.

While denying a part of these allegations, Andreev and MagicLab announced an internal investigation into the London office.