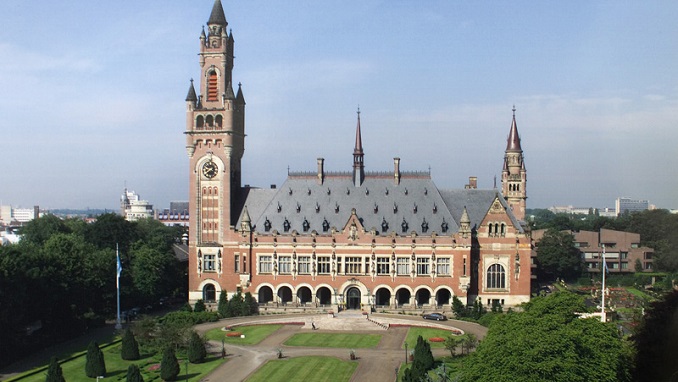 The Permanent Court of Arbitration (PCA) in The Hague, the Netherlands, has ruled that the Russian Federation must compensate some Ukrainian companies about US$159 million in losses caused by the annexation of Crimea, Interfax Ukraine reported.

“On 2 May 2018, having deliberated, the Tribunal issued its unanimous Award on the Merits, addressing issues pertaining to liability and damages,” reads a press release from the Court published on May 9.

The court ruled that Russia is responsible for violating the rights of Ukrainian investors starting March 21, 2014, when Russian President Vladimir Putin signed a decree on the annexation of Crimea. This is the first ever ruling under which Russia is compelled to pay compensation in connection with the Crimea crisis.

The lawsuit against Russia was filed by 18 Ukrainian companies, as well as by one individual. The PCA confirmed its jurisdiction over property relations in Crimea in the summer of 2017. Russia did not recognize the award, after which it began to ignore the case. Moscow believes that the case of lost revenues does not fall under the jurisdiction of The Hague as it took place four years ago.

The PCA appoints three plenipotentiaries, but the Kremlin refused to nominate its own, so he was appointed in The Hague. The litigation concerns a number of residential and commercial properties in Russian-occupied Crimea, including hotels, apartment buildings and individual residential apartments.

Russia-China Nuclear Deal Is Another Blow to American Influence: Expert