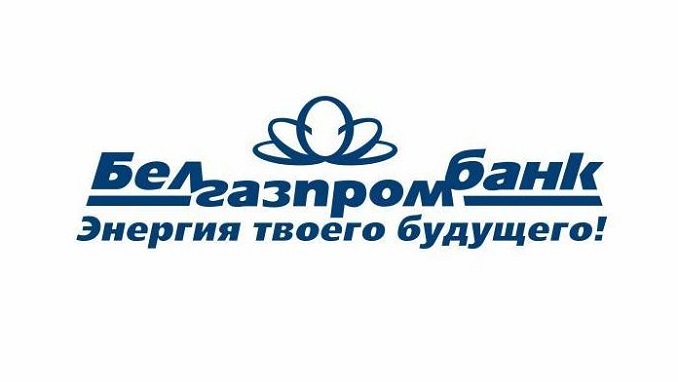 Gazprombank and Gazprom, the shareholders of Belgazprombank with the share of 49.82% each, stated that appointment of the acting CEO to the Belarusian bank was unlawful, Russian companies said in a joint statement, TASS reported.

The said actions were committed with a gross violation of Belarusian legislation and the Agreement on the Eurasian Economic Union and directly affect rights and lawful interests of Russian shareholders of Belgazprombank and interests of clients and depositors, shareholders said.

“Shareholders of Belgazprombank intend to seek after the protection of their rights and lawful interests by all the legal remedies available and undertake all the possible measures to safeguard interests of clients and support the financial stability of the bank,” Russian companies added.

The Department of Financial Investigations of the Belarusian State Control Committee has solid evidence that ex-CEO of Belgazprombank Victor Babariko was involved in unlawful activity, Committee Chairman Ivan Tertel told reporters this Friday. Fifteen individuals were detained within the framework of this case investigation, the official said. Among them are top managers, including deputy chief executives of the bank, executives of different level and representatives of commercial companies (mainly ex-employees of the bank), Tertel added.

The ex-chief executive officer of Belgazprombank Victor Babariko, who headed the bank for almost 20 years, announced his participation in presidential elections in Belarus on May 12. Babariko had no procedural status within the criminal case investigation framework, the Belarusian State Control Committee said earlier. Registration of candidates in Belarus will take place from July 5 to 14.

Belgazprombank is one of the systemic banks of Belarus. Among its shareholders are Gazprom and Gazprombank (49.82% in the capital for each of them), Gazprom Transgaz Belarus (0.266%), and the Republic of Belarus represented by the Energy Ministry (0.098% in the capital).