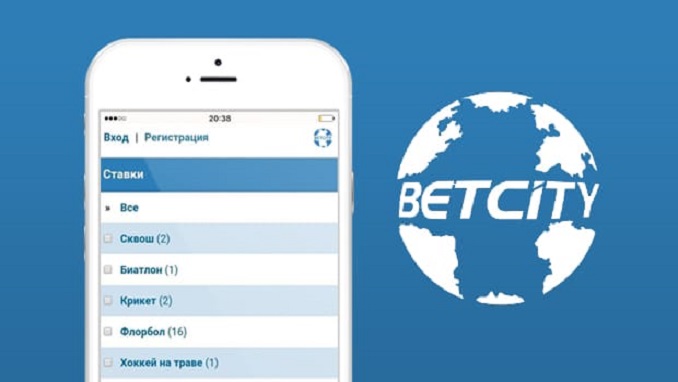 Russian bookmaker BetCity has become the first betting operator to make the annual list of Russia’s top 500 companies, according to Calvinayre.com.

BetCity ranked 495th on RBC’s latest list, with an estimated profit of $724.000 in 2017, an eight-fold increase over the company’s net take in 2015. While BetCity’s profit appears pitifully small compared to many western operators, the company is getting better at squeezing profits from betting turnover, as its total betting volume was only $271.5 million over that same span.

BetCity launched its Russian-language site in 2003 and later opened a chain of retail betting shops that has since grown to 160 points of sale. BetCity’s Russian-licensed website ranked sixth on a SimilarWeb survey of website traffic for Russian bookmakers in the month of April.

Like most Russian-licensed operators, the company also operates outside Russia’s borders, where its operations apparently produce much higher revenue, in part because they can offer casino and poker products, not just betting. (The online gambling blacklist of Russia’s ban-happy internet watchdog Roskomnadzor currently contains some 1,938 entries for BetCity-affiliated domains.)

A year ago, RBC published a profile of Sergei Samsonenko, who controls BetCity’s parent company Fortuna (not to be confused with Czech operator Fortuna Entertainment Group) and currently resides in Macedonia. The profile quoted Samsonenko telling a TV interviewer in 2016 that he’d earned $26 million from his gambling holdings the previous year.

Moldova Torn between Russia and West in Presidential Runoff