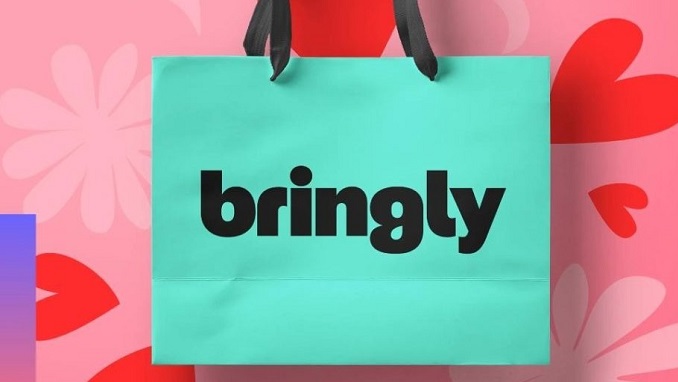 The unexpected downfall of Bringly, the cross-border e-commerce marketplace by Yandex and Sberbank, which stopped accepting orders earlier this month — just one year after its beta launch – shows how competitive the country’s online retail market has become, analysts told The Moscow Times.

Bringly had initially aimed to become “a truly global platform, including both cheap goods from China and alternative suppliers, notably from Turkey and Western countries.”

The group will now transfer its cross-border offers to Beru, another marketplace that was initially designed for domestic purchases.

Despite the service’s experienced staff, the deep pockets of Yandex and Sberbank shareholders, and a rapidly-expanding Russian e-commerce market, the group still couldn’t make it work. At the same time, not only has rival Chinese platform AliExpress cemented its top position in the cross-border e-commerce scene, but it also secured a high-profile new tie-up with Russia’s Mail.ru — Yandex’s arch-rival, The Moscow Times writes.

An industry insider said three factors underpinned Bringly’s failure. First, a lack of strategic focus from the shareholders, which continued developing a variety of other ventures. Second, a general slow-down in the cross-border e-commerce market, and concentration of that market through the AliExpress expansion. Third, weaker than anticipated appetite from Russian consumers for goods coming in from Western countries.

All three factors highlight the extremely competitive environment of Russia’s e-commerce sector, the newspaper writes. Not only do Western players have to compete with huge and low-cost Chinese platforms, but they are also up against a new generation of Russian brands, selling through such platforms as Wildberries — Russia’s largest online shop.

In addition, the Yandex-Sberbank-Mail.Ru aspect didn’t create a favorable strategic context to support Bringly’s development. As Sberbank has started to invest more than ever in technology ventures and initiatives, it has pivoted away from Yandex as its preferred partner and towards Mail.Ru.

Sberbank gave up its golden share in Yandex last month as part of a governance overhaul at the tech giant, while Sberbank finalized its potential 100 billion rubles ($1.6 billion) deal with Mail.Ru for their ride-hailing (CitiMobil) and food-delivery (Delivery Club) joint venture.

watch subbed anime. AnimeHeaven is the best animes online website, where you can watch anime online completely free. No download, no surveys and only instant premium streaming of animes.

AnimeHeaven The Misfit of Demon King Academy: History’s Strongest Demon King Reincarnates and Goes to School with His Descendants Episode 10

anime heaven AnimeHeaven So I'm a Spider, So What?

Putin Did Not Discuss Russia-Belarus Union With Lukashenko: Kremlin