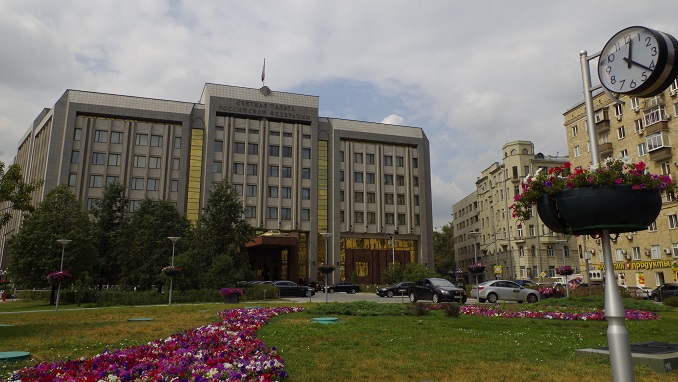 Russia’s state-owned companies will transfer less money for dividends to the federal budget in 2018, which will create a $692 shortfall in revenues, RBC reported quoting a report compiled by the Russian Accounts Chamber for a bill on amendments to the 2018 budget.

The report says the number of dividend payments to the federal budget will drop 34%, though the Chamber’s auditors say an even greater drop in budget revenues is possible. Gazprom, Transneft, and Rosneftegaz, which owns 50% plus one share of Rosneft, were the biggest dividend payers to the budget in previous years.

The government has not yet settled the issue of “setting a single obligatory standard for dividend payments amounting to at least 50% of net profit of the company under IFRS (International Financial Reporting Standards),” the auditors noted.

“There are risks that the Russian government will make decisions regarding a number of companies in 2018, envisioning allocations of less than 50% of IFRS net profit for dividend payouts,” the authors of the report warned.

Among companies planning to pay out only 25% of IFRS net profit are Zarubezhneft and Sheremetyevo Airport, whereas Aeroflot, VTB, and Russian Railways have not yet provided their outlooks, RBC wrote.

According to Vedomosti, the Audit Chamber will be given a free hand for control over regional expenditures. The government approved relevant amendments to the Budget Code passed by the ministries and departments on May 30. They are planned to be submitted to the State Duma, the paper says, adding that the amendments might be passed in July.

A federal official of the government’s financial and economic bloc knows that the amendments will be enforced in 2019. The move is considered to strengthen the audit functions of the state to enact the president’s May decree that will require huge expenditures on social and infrastructure projects, Vladimir Tikhomirov, chief economist at BCS Financial Group, told the business daily.

anime to watch. AnimeDao provides you a free anime streaming platform with little to no Ads for better viewing experience.

Expert Says COVID Situation in Russia Rather Serious across All the...