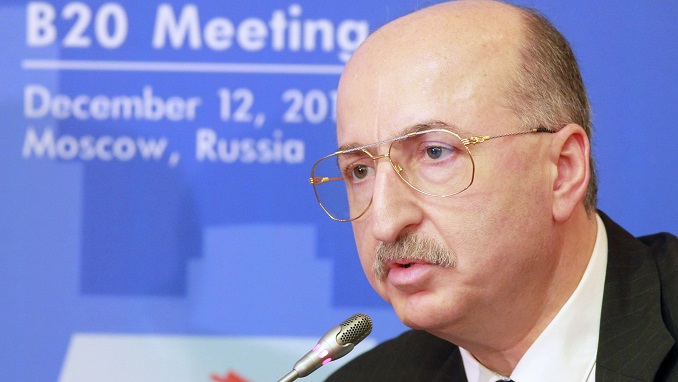 Well-known Russian entrepreneur David Yakobashvili told Russian media on Monday that he doesn’t plan to return to the country after security services searched his art gallery, though he later denied this was the reason for his staying away, the BBC in Russian reported.

The search was carried out at his Collection (Sobranie) gallery but the nature of the investigation was not clear, it was reported at the time.

Yakobashvili, a former fruit juice magnate who has oil trade and real estate holdings, told reporters he planned to investigate the incident.

In a statement issued on Monday by his representatives, Yakobashvili said it was not correct to say he was not returning to Russia because of the gallery search and that he had not in any case been planning any trips to Russia.

No further details were immediately available. Georgia-born Yakobashvili was quoted as telling the BBC that he was currently in France.

Russia’s business elite say the investment climate is suffering because criminal prosecutions are being manipulated to settle commercial disputes between business partners that should be dealt with privately. They point to the prosecution this year of Michael Calvey, founder of private equity firm Baring Vostok, as another example of the phenomenon.