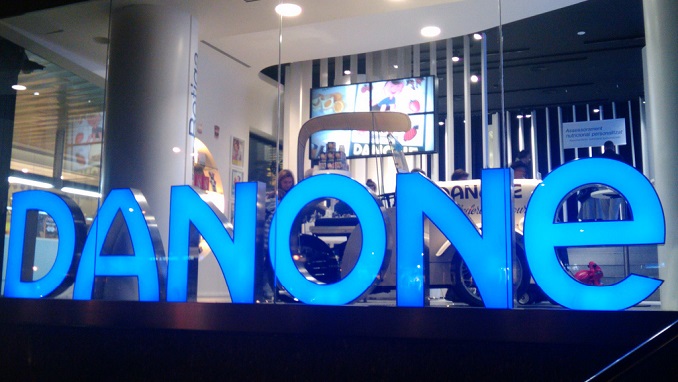 The cost of the asset is estimated at $530 million. The transaction will allow the company to more than double its share in the Russian market for baby food, to 40%, the report said.

An official from the administration of the Lipetsk region also heard about the interest of the French company in the company, but believes that the negotiations are still at an early stage. Both Danone and Progress declined to comment.

According to a Kommersant source familiar with Nielsen data, as of November 2018, Progress held about 25% of this market in annual terms. The company also produces mineral water. The main owners of Progress are Olga Belyavtseva and Svetlana Bortsova. In 2018, Forbes estimated their wealth at $500 million and $260 million, respectively. Progress’s revenue in 2017 decreased by 15.7%, to 20.3 billion rubles, while its net profit remained at the level of 3 billion rubles.

Danone is one of the top three dairy producers in the country. The brand portfolio includes the popular “Activia” and “Prostokvashino”, while baby food is produced under the brands “Tyoma”, “Rastishka”, etc. In 2017, the company’s revenue in the Russian Federation increased by 3% to 115 billion rubles ($1.7 billion).

As of November 2018, Danone was the third largest baby food manufacturer in Russia with an approximate market share of 15%, behind PepsiCo, which controls around 20%, Kommersant’s source from said citing data from Nielsen. According to him, the deal will allow Danone not only to occupy 40% of the market, but also to get the whole range of baby food, including fruit and vegetable mixes.

Olga Dashkevich, director for customer relations at Nielsen Russia, said that at the end of September 2018 that sales of baby food in Russia grew by 10% in physical terms and by 5.5% at year-on-year.

Russia Warns U.S. Warships to Steer Clear of Crimea ‘for Their...