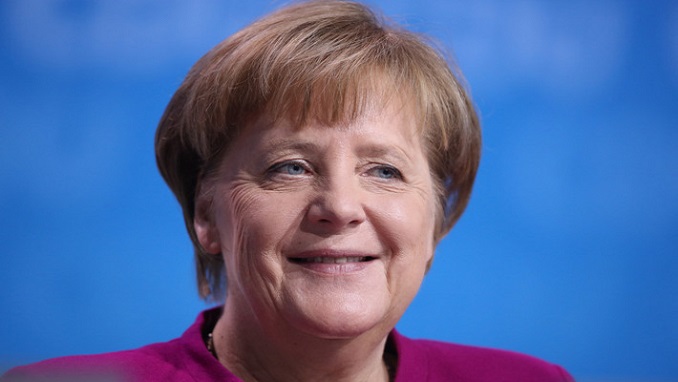 During a visit to Washington this week, Germany’s finance minister will push for special treatment and Chancellor Angela Merkel is planning to raise the issue with President Donald Trump when the two meet later this month, German officials said.

On Tuesday, the Russian-German Foreign Trade Chamber has called on Western politicians not to toughen sanctions against Russia, also cautioning Russia against putting pressure on foreign business.

“These actions [sanctions] are holding international business hostage to sanctions. Moscow and the West must find ways to settle the conflicts in Syria and Ukraine, counting on de-escalating the conflict instead of its escalation,” a statement from the Chamber said, adding that “putting pressure on German or any other business, as well as demanding that certain companies take sides in this spat would send an ultimately wrong signal”.

The escalation in political tensions between Washington and Moscow in recent weeks has led to increasing investor concerns about the potential implications for U.S. and European businesses that have exposure to Russia, Goldman Sachs (GS) noted this week.

Russian lawmakers will next month consider measures in response to the U.S. sanctions that would ban or restrict certain U.S. imports.

watch anime AnimeFreak That Time I Got Reincarnated as a Slime