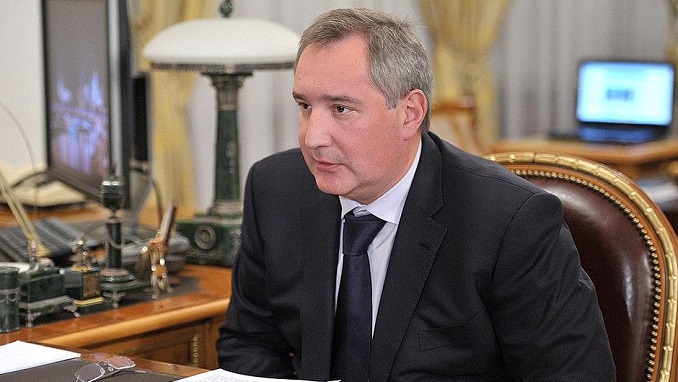 The total volume of export orders by the Russian defense industry reached $50 billion, according to Deputy Prime Minister Dmitry Rogozin, who has been in charge of Russia’s defense industry since 2011. In an interview with Kommersant, Rogozin talked about the recent changes in the defense industry, lessons learned from the Syrian campaign, and Western sanctions.

“The portfolio of export orders of the domestic defense industry currently comes to $50 billion, with the volume of exports steadily growing over the past five years,” Rogozin said.

At the same time, according to the Deputy Prime Minister, the president signed the new state armament program. “Yes, the document was signed by the president, originally the program was expected to be adopted in 2016, but due to the events of 2014, the decline in oil prices and currency exchange rate fluctuations, the government’s financial and economic block could not issue an accurate macroeconomic forecast,” he said.

Since 2014, Russia has replaced components produced in EU/NATO states with domestically made ones for almost 200 models of weapons and military equipment. In addition, it replaced Ukrainian components with Russian ones in around 100 models, according to Rogozin. Similarly, manufacturing S-500 and S-400 anti-aircraft missile systems on car chassis has already begun at the Nizhny Novgorod machine-building plant, Rogozin pointed out.

“A comprehensive assessment of weapons and equipment under combat conditions was conducted, and the effectiveness of the combat use of the new systems and complexes under extreme external factors was assessed,” he said, adding that “it is better to have one expensive impact attack than one hundred random strikes.” “At the same time, one should not turn a blind eye to the build-up of NATO‘s military potential, the U.S. concept of a “global strike”, the intention to deploy weapons in outer space, in addition to the deployment of strategic non-nuclear systems of precision weapons. We will have a sufficient answer to all this,” Rogozin told Kommersant.

anime website That Time I Got Reincarnated as a Slime (Dub)

Putin: Trade Turnover Between Russia and Israel Grows by 50%