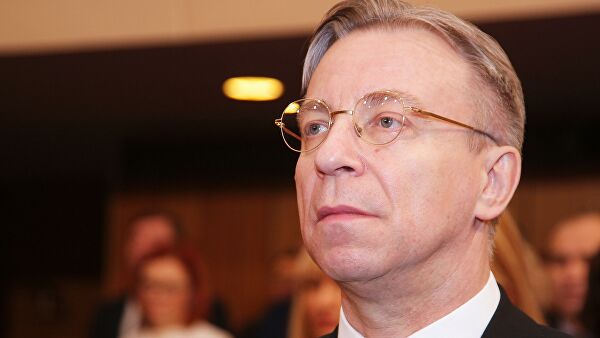 Deputy Chairman of the Crimean Council of Ministers Pavel Korolev died on Friday morning, May 1, the head of the region, Sergei Aksenov, said. He was 60 years old. The cause of death is not yet known, Kommersant reported.

“He did a lot for the Republic of Crimea,” Aksyonov said at a meeting of the regional operational headquarters on COVID-19 (quoted by Interfax).

Pavel Korolev became the Deputy Prime Minister of Crimea at the end of 2016, he oversaw land issues. Prior to this, Korolev worked as Deputy Minister of Economy of Russia (2012–2016).