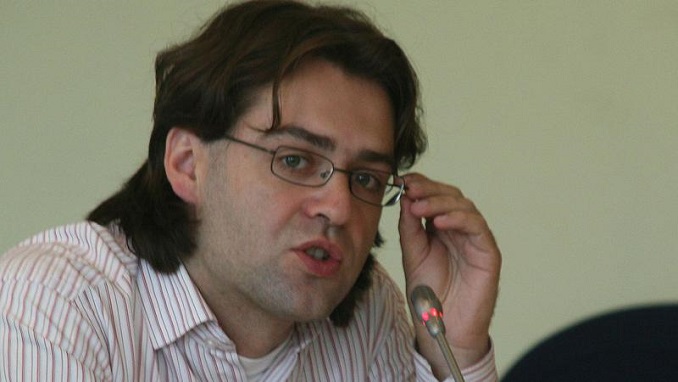 Moldova’s top diplomat has said that the country’s new coalition government is more united by its desire to improve economic growth and battle corruption than it is divided by its foreign policy views, RFE/RL reports.

However, the recent history of the country’s parliamentary majorities doesn’t portend well for the coalition’s longevity, Foreign Minister Nicu Popescu said during an interview with the U.S. news outlet in Washington on June 18.

The country has had six ruling coalitions over the past 10 years and frequent changes will likely remain a prominent feature of the nation’s political scene.

Moldova’s pro-European ACUM bloc agreed to join forces with the pro-Russia Socialist Party on June 8 to form a new government, pushing out the ruling Democratic Party that sought to hold onto power. The opposing geopolitical leanings of the two dominant parties have raised doubts about whether they can hold together amid troubled relations between Western nations and Russia.

“What unites [the parties] is a desire to create better conditions for economic development in Moldova and that is more important for the Moldovan population than geopolitical labels applied to this or that party,” Popescu said.

The United States and its European allies have imposed sanctions on Russia to punish it for some of its recent foreign actions, including the annexation of Ukraine’s Crimea.

Moldova’s relations with the West and Russia will be largely dictated by its economic ties, he said. About 60 percent of the nation’s trade is with the European Union while only about 10 percent is with Russia.

“Our trade dependency, our geography makes it impossible for us not to be pro-European — for any political player. Without access to the European market, the Moldovan economy dies the next day,” he said.

The foreign minister said integration with Europe has led to the creation of an electric cable industry to supply German car manufacturers. Cables have now surpassed wine as Moldova’s largest export, he said.

Russia has complained that the West is threatening its security by pushing NATO closer to its border. Moldova is a neutral country bordering NATO allies and Ukraine.