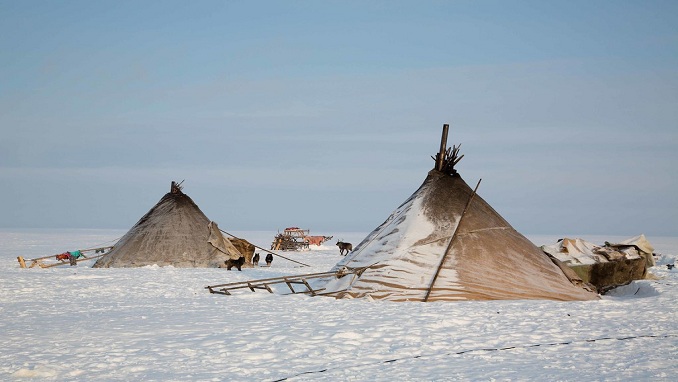 The region’s senior unsecured debt ratings have been affirmed at ‘BBB’.

“The affirmation reflects Fitch’s expectations that the district’s intrinsically strong resilience to downside shocks will aid in sustaining satisfactory debt sustainability ratios, to commensurate with its current ratings, while its ratings remain capped by the sovereign IDR,” Fitch said.

“Specifically, despite a projected drop of Russia’s GDP growth underpinned primarily by the coronavirus pandemic and accompanied by oil and other primary commodities price drop and ruble depreciation, according to our updated rating case scenario the region’s debt sustainability metrics will be only moderately affected,” the rating agency said, adding that the Yamal-Nenets Autonomous District’s stand-alone credit profile (SCP) assessment remains unchanged at ‘a’.

The region has an ESG Relevance Score of ‘4’ for ‘Biodiversity and Natural Resource Management’ due to severe concentration of local economy on gas production, which exposes its revenue to one economy sector, Fitch said.